The Central Board of Secondary Education (CBSE) is expected to announce dates for National Eligibility-cum-Entrance Test (NEET) for MBBS/BDS courses tomorrow. According to sources, the exam is likely to be held on 7 May and online applications would begin from Tuesday.

The NEET is being held from last year across the country to curb corruption by bringing in transparency, checking multiplicity of exams and to stop exploitation of students in counselling.
Under the new system, exams to private colleges will also be conducted under NEET. Tamilnadu government has been strongly objecting to the Centre’s move to conduct NEET for medical admissions.

Under mounting pressure from several States, the Union Government last year gave its nod for promulgation of an ordinance to keep State boards out of the ambit of uniform medical entrance examination, NEET.

MCI Approved Low Fees Medical Colleges Apply MBBS in Bangladesh
The exam were applicable for those applied for Central government and private medical colleges. However, this year all admissions will be only through NEET. Last year, the exams were conducted in two phases. 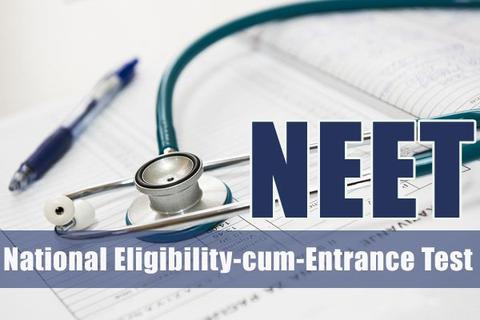 NEET-I was conducted at 1,040 centres in 52 cities all over India and abroad on 24 July and NEET-II was conducted at 739 centres in 56 cities on 1 May. The entrance test consists of one paper containing 180 objective type questions (four options with single correct answer) from physics, chemistry and biology (botany & zoology) to be answered on OMR sheet using ball point pen provided at CBSE centres.